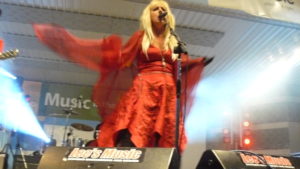 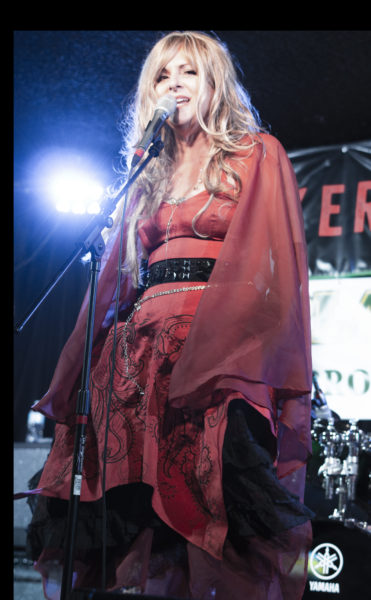 THE WOMEN OF ROCK PHOTO GALLERY 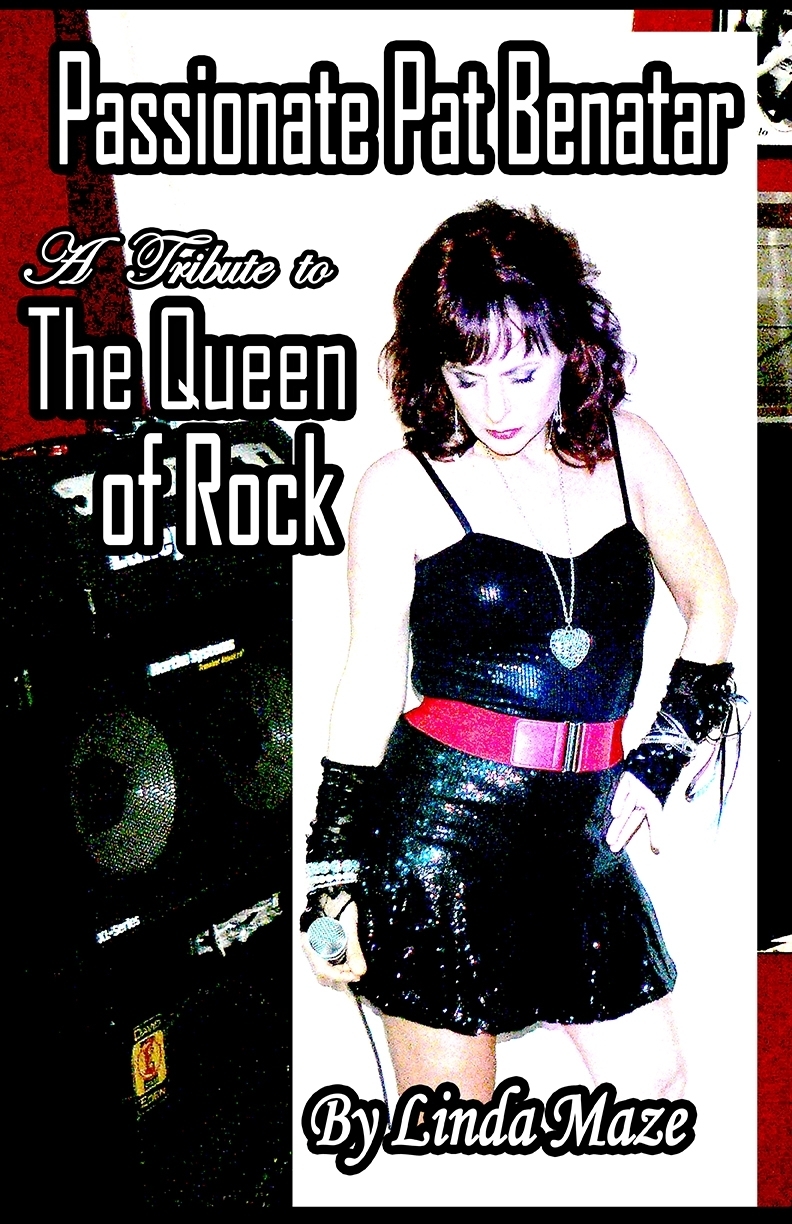 THE WOMEN OF ROCK SHOW

"We were Blown Away"

"at the talented level of musicianship by these performers. They were fantastic in every way and beyond our expectations! I have a masters degree in music and know what a good band is and these WOMEN were fabulous! Great energy, costumes, guitar playing and vocals! Thank you so much Linda (Women of Rock) for your contribution to a great party, you made our event very special!!!" Client Ratings Stephanie gave you the following star ratings based on your service at their event (5=highest): Professionalism: 5
Quality of service: 5
Ability to handle special requests: 5
Willingness to recommend to a friend: 5
Overall satisfaction: 5

"I saw this show at rib fest in Kamloops BC. As I've seen hundreds of cover bands in my 35 years of bartending in rock bars. The WOMEN OF ROCK SHOW is ethereal. Linda whom I love. Portrayed Stevie nicks so well. People were asking for her autograph!!!THE WOMEN OF ROCK SHOW is the show to see. And if you do. Tell them puppy said hey!!!!"


"The Women of Rock are Superb!"

"I saw the Women of Rock a few times in Canada. Their act captures the energy that makes you believe your at a rock show from the era. Nice costume changes, and, era correct. I would definitely go see them again!"
Reviewer: Darron Cound
Event Date: July 18th, 2015
Event Type: Nightclub Event

"I have seen THE WOMEN OF ROCK several times in Edmonton and Vancouver. Always a good show! You have got to go see them!"
Reviewer: Donna Ridge
Event Date: April 22nd, 2016

"I would totally recommend this show - They Rocked It!"
Reviewer: Tawnya Ried

If You Like THE WOMEN OF ROCK, BE SURE TO VISIT: